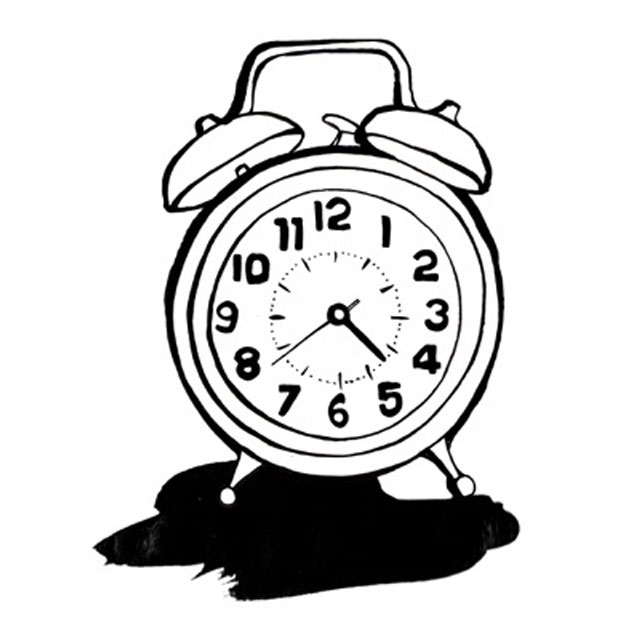 When what matters is to:

Set yourself up for the future

Investments. Pensions. Life insurance – you’ve got all the financial products you ‘should’ have, but no real strategy. And you often wonder if your money could, or should, be doing more.

“Are my current investments sound? Am I paying too much tax? Do I need to invest more? What happens if I need some cash but it’s all tied up and I lose money getting hold of it?”

You keep telling yourself you’ll look into it properly, but there’s always something else that takes priority.

We do all the groundwork for you – we research, monitor and analyse, and tell you exactly what you need to know. Then we make sure your investments are on track to meet your longer-term financial goals. With straightforward financial advice and intelligent investment management on tap, you’ll know when to jump at an opportunity, and when to confidently decline.

Since Harry made partner at his law firm six years ago, he had been loosely preparing for his retirement by investing whenever he liked the sound of an opportunity. He had been meaning to sort out a proper investment strategy for a while, but after ‘a while’ had become several years, he finally admitted he was unlikely to find the time and approached us to help.

He knew what he’d like to accomplish – a decent pension, university fees and house deposits for his children, a bolthole somewhere warm for when he retires – but wasn’t sure what this translated to in terms of what he should be putting away and where.

We worked with Harry to design a solid plan for his retirement, and a tax-efficient investment strategy to get him there. We also set aside a reasonable amount of liquid assets ready for when he wanted to help out his children.

During his annual reviews, we make sure he’s on track as he gets closer to retirement. We act as Harry’s eyes and ears, drilling down to the salient information and providing clear direction so that he can act decisively and confidently.

Having his ducks in a row means Harry can make wise decisions with his money and relax about his financial future – with his teenage children growing up far too quickly, at least that’s one less thing for him to worry about.

*Names and some details have been changed to protect our client’s confidentiality.

Can we help you set
yourself up for the future?

We’d love to hear from you:

Request a call back →

Read how we’ve helped some of our other clients: 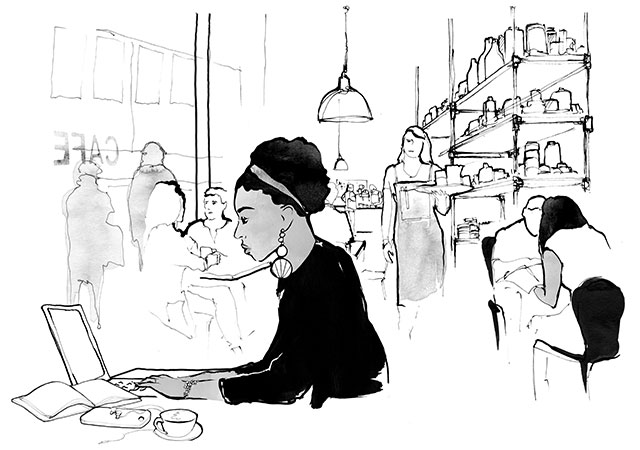 How we helped Zoe make the right decisions → 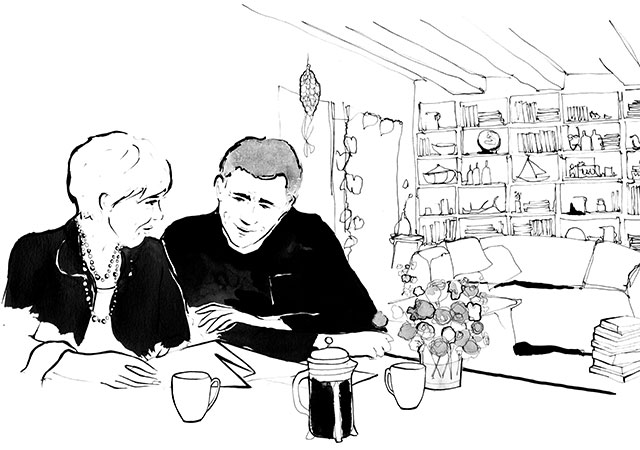 How we helped Helen and David live their dream retirement → 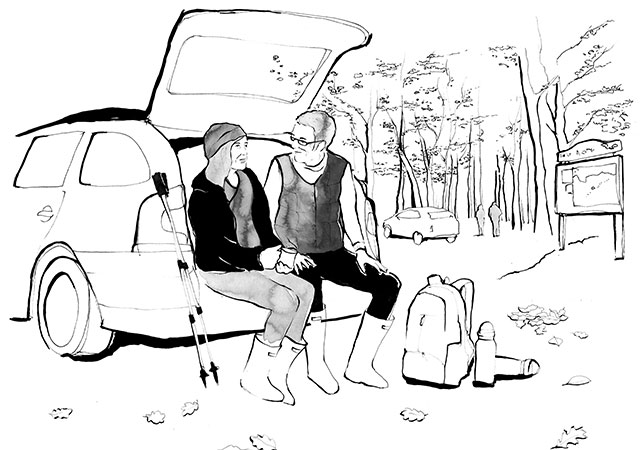 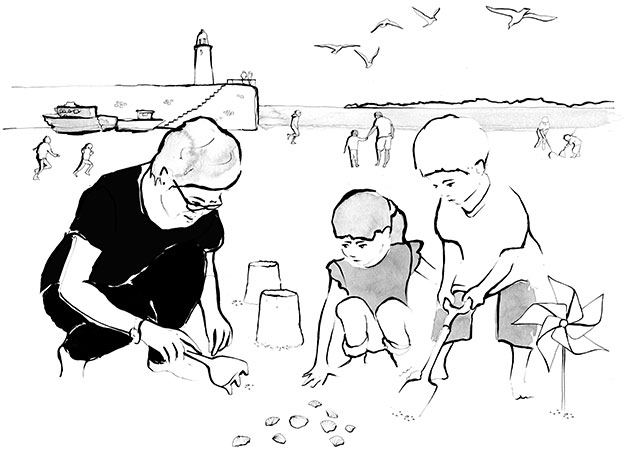 How we helped Annabel protect herself and her loved ones →