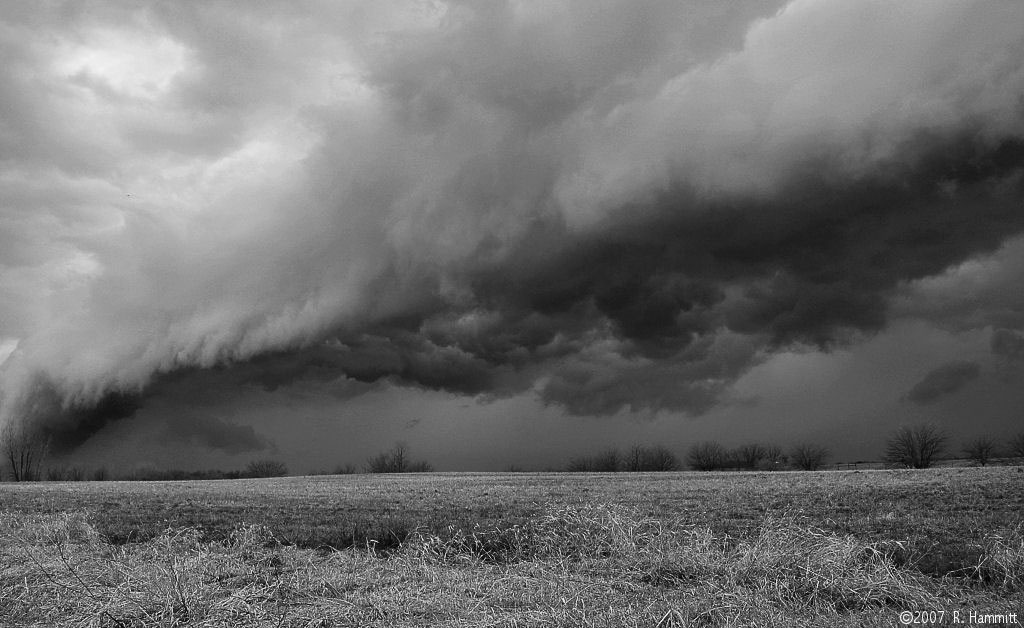 Consensus is that we may now be heading towards the end of the current economic cycle. However, predicting when it will actually come to an end has historically been a fruitless task.

We are now almost ten years on from the Financial Crisis which triggered the last global recession, and bearing in mind that historically recessions usually occur every seven to ten years, we are starting to see an increasing number of commentators suggest that the next one is just around the corner.

Recently the renowned investor and financial commentator, Jim Rogers, who is famous for founding the Quantum Fund with George Soros in the 70s, proclaimed that the next financial crash is imminent – he might well be right, but it is dangerous to take predictions like these at face value. Below is a list of Jim Rogers – related headlines from 2011 to 2017.

2012: Jim Rogers: It’s Going to Get Really “Bad After the Next Election”

2014: Jim Rogers – Sell Everything and Run for Your Lives – Boom Bust

Crash in our Lifetime – Business insider

Clearly if an investor were to have heeded Jim Rogers’ advice they would have likely sat in cash for the last six years missing out on much of the current bull market. Unfortunately, because there is no shortage of pundits lining up to share their forecasts, those that are wrong are quickly forgotten whilst the small number that turn out to be right are elevated to investment guru status. We like to call this the Jim Rogers Effect!

We are relatively sceptical of stock market predictions but it is important to have some feel of where we are in the economic cycle and the range of possible outcomes that can occur going forward.

So where are we now? The fact is we are currently enjoying the second-longest bull market in history, stock valuations are high and we are starting to see classic late-cycle signs of exuberance in some markets. That said it would be foolish to exit markets on these factors alone as you could have argued these points for the last few years.

The 2008 recession was the worst since the Great Depression (1929 – 1941) so growth started from a low base. It is also important to remember that global growth has been relatively tepid over this period and so it has taken longer to use up spare capacity in the global economy. There is a possibility that the current cycle could extend even further than previously anticipated breaking out of the usual seven-to-ten-year cycle.

There is some weight towards taking a more positive view. Economic expansions do not die of old age: they usually end from a combination of imbalances in the economy or excessive monetary tightening. Currently the global economy remains relatively robust as a whole.

For example, US manufacturing, a major driver of the global economy, is still showing strong expansion with the latest reading up from previous months. Additionally, though the US Federal

Reserve (Fed) has entered a tightening cycle this is anticipated to be slow and steady. The perceived motivation of the hikes so far is for the Fed to regain monetary policy capacity, so that they are in a position to cut rates in the next downturn. This is opposed to raising rates in order to cool off an overheating economy. Therefore, it seems unlikely that the Fed would deliberately raise rates too quickly and bring about exactly what they are trying to provision against.

With so many moving parts, predicting accurately what will happen to both the global economy and financial markets over the next two to three years is impossible. Sentiment can shift, central banks can surprise and economies can falter or exceed expectations leading to a rapid change in the financial landscape for the better or worse.

Given that we invest our clients’ money for the long-term (usually ten years plus), we would be foolish to think that there will not be a recession or market correction within any client’s investment journey. We expect and accept these periods of higher volatility but make sure our clients’ personal liquidity and portfolios are positioned to weather them.

General Disclosures: This article is based on current public information that we consider reliable, but we do not represent it is accurate or complete, and it should not be relied on as such. The information, opinions, estimates and forecasts contained herein are as of the date hereof and are subject to change without prior notification. It does not constitute a personal recommendation or take into account the particular investment objectives, financial situations, or needs of individual clients. The price and value of investments referred to in this research and the income from them may fluctuate. Past performance is not a guide to future performance, future returns are not guaranteed, and a loss of original capital may occur.