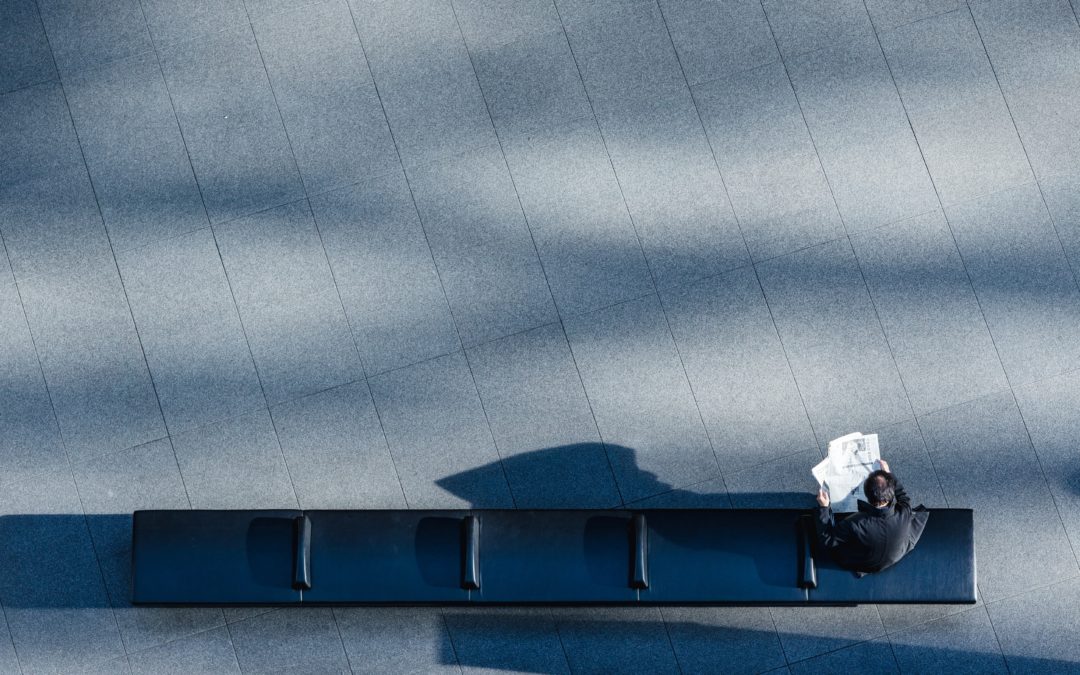 Following our most recent newsletter, which highlighted the importance of remaining invested despite increased volatility, we wanted to comment further on the recent weakness in markets and provide some context. You will note that this article mainly focuses on the S&P 500, the main equity index in the US. We use the US because it represents over 40% of the global equity market and influences other stock markets more than any other. As the saying goes “when America sneezes, the world catches a cold!”

During 2017, the S&P 500 (US Equity Index) posted a positive return every single month (which is unprecedented) and didn’t experience a one-day loss of more than -1.80%. In the first four weeks of 2018, equities got off to a flying start: the S&P was up nearly 7%. If it carried on at that rate the S&P 500 would have easily doubled by the end of the year!

Unsurprisingly, this did not continue. The stunning lack of volatility, exhibited by markets over the last 18 months, ended abruptly at the beginning of February as the S&P 500 fell sharply over several days. Initially it was expectations of accelerating inflation in the US that pushed bond yields higher. This fear then spilt over into the equity markets leading to an initial sell-off. The sudden uptick in volatility triggered further selling by computerised trend-following funds which further exacerbated the decline. This led the S&P, along with other equity markets, to fall sharply for two consecutive trading days before slightly recovering, only to resume its fall and finish the week at its December 2017 value.

During these few days the S&P 500 experienced one of the fastest corrections in its history and by the end of the second week in February it was down c. 7% from the start of the month. Interestingly, and somewhat painfully, bond values also fell sharply alongside equities. Even gold, usually a safe haven at these times, was dragged underwater amongst the panic selling. In fact, UK commercial property seemed the only asset class not impacted as it resolutely continued its slow and steady climb upwards.

In the following days, calm resumed as markets found their feet again. It seemed investors had remembered that we are currently seeing the best synchronized global growth since the Financial Crisis. Also, monetary policy (though tightening) remains loose by historic standards and companies’ earnings remain robust. After this brief period of recovery and respite, we have recently experienced another period of volatility and selling. This time, gold and bonds behaved more traditionally and provided some protection to investors. For us, sterling-based investors, the most recent drop in foreign equites was even more painful, exacerbated by the strengthening of the pound. This most recent, and somewhat short-lived, sell-off was attributed to the possibility of a global trade war which fuelled investor risk aversion. These fears were initiated by President Trump’s announcement that he would impose 25% tariffs on Chinese imports, fears which were then reinforced as China announced it would retaliate with its own tariffs. However, more recent news and announcements from governments have eased the fear of a full-blown trade war. The result of this? The S&P 500 posted its best one-day return since 2015!

These last few months have highlighted more than ever the fickle nature of markets which, in the short term, are driven by human emotion. Fundamentally, very little of the underlying economic data has changed apart from a small interest rate rise from the Federal Reserve which was already priced in. The economic backdrop is the same as it was when the year started. It’s likely many investors will have been whipsawed over the last few months, jumping out when things looked bad and jumping back in when they improved. This unfortunately is not a winning strategy and though some might have got lucky, the majority will have likely suffered on the downside and missed out on the upside.

Investors should not be surprised by what has happened since the start of 2018. Volatility last year was unnaturally low and recent events are a return to the norm. The world economy continues to grow; businesses will adapt, innovate and continue to generate profits. Ultimately, over time history shows us that markets go up. The key point to remember is that it’s unlikely to be in a straight line. These dips, though painful at the time, are a natural part of investing. To earn returns above that of cash you’re required to accept risk. You are compensated for this risk in the form of a risk premium. In the short term these risks can lead to losses. However, by holding on and remaining invested over the long term you increase the probability of generating good positive returns.

How to think about it

There’s no doubt these volatile periods can be painful and can spook even the most seasoned investor. Attaching a narrative to these recent events, as we have done earlier in this newsletter, makes them far more palatable for us as investors. By having an explanation as to why something happened, correct or not, it creates a sense of understanding and control. Unfortunately, these narratives are only clear after the event so provide little comfort during market turmoil.

From our point of view, these short-term periods of weakness are driven by the economic principle that there are more sellers than buyers in the marketplace. Though this explanation might be factually accurate, we are aware that it probably provides little comfort during volatile market conditions! What should help, though, is knowing that these short-term events mean little in the context of your time horizon.

Those that have been invested for many years will still be sitting on healthy gains and know first-hand how they can be rewarded by keeping calm and remaining invested. Those who have invested more recently must remind themselves of their time horizon and the benefits of staying the course. And for those who are regularly buying or have monies to add, you’re now buying most asset classes at a discount!

It’s difficult to remember the last time stocks fell this much. That’s partly because during the last couple of years stock markets, in general, have climbed higher with little interruption. This means when a correction like this comes along it feels more painful. To illustrate, it’s like going for a run when you haven’t exercised in a long while – its hurts more!

In hindsight the current bull market might have felt relatively painless, particularly when you look at the upwards sloping line since 2009.  However, there have been four corrections like the recent one since 2009 (red boxes) and some of these have been a lot worse. As we said earlier, stocks don’t go up in a straight line and predicting when these corrections might occur is almost impossible. At times like these, efforts are best directed at remaining focused on your long-term plan and reminding yourself that these periods are a natural part of the investment journey.

General Disclosures: This article is based on current public information that we consider reliable, but we do not represent it is accurate or complete, and it should not be relied on as such. The information, opinions, estimates and forecasts contained herein are as of the date hereof and are subject to change without prior notification. It does not constitute a personal recommendation or take into account the particular investment objectives, financial situations, or needs of individual clients. The price and value of investments referred to in this research and the income from them may fluctuate. Past performance is not a guide to future performance, future returns are not guaranteed, and a loss of original capital may occur.